Nothing can be more devastating than the death and loss of a child. The relationship between parents and their children is among the most intense in life. Parents are not supposed to bury their children.

Darren Burch is a 29-year veteran with the Phoenix Police Department and was the Silent Witness Program Director. His prior assignments include Detective Supervisor with the Crimes Against Children Unit, Night Detective Supervisor with the Homicide Unit, and Detective with Adult Sex Crimes Unit. The bulk of his investigative career was dedicated to the apprehension of sexual predators. With over 30 years of law enforcement experience, having also held positions with the Maricopa County Sheriff’s Office and U.S. Army Military Intelligence, Darren has received various awards to include the Medal of Lifesaving and the Army Commendation Medal. He was also named “Investigator of the Year” by the Arizona Attorney General’s Office, “Detective of the Year” by the Phoenix Police Department and has over 100 written commendations. He is the co-host of the podcast Badge Boys and has authored several books about his escapades on the force. 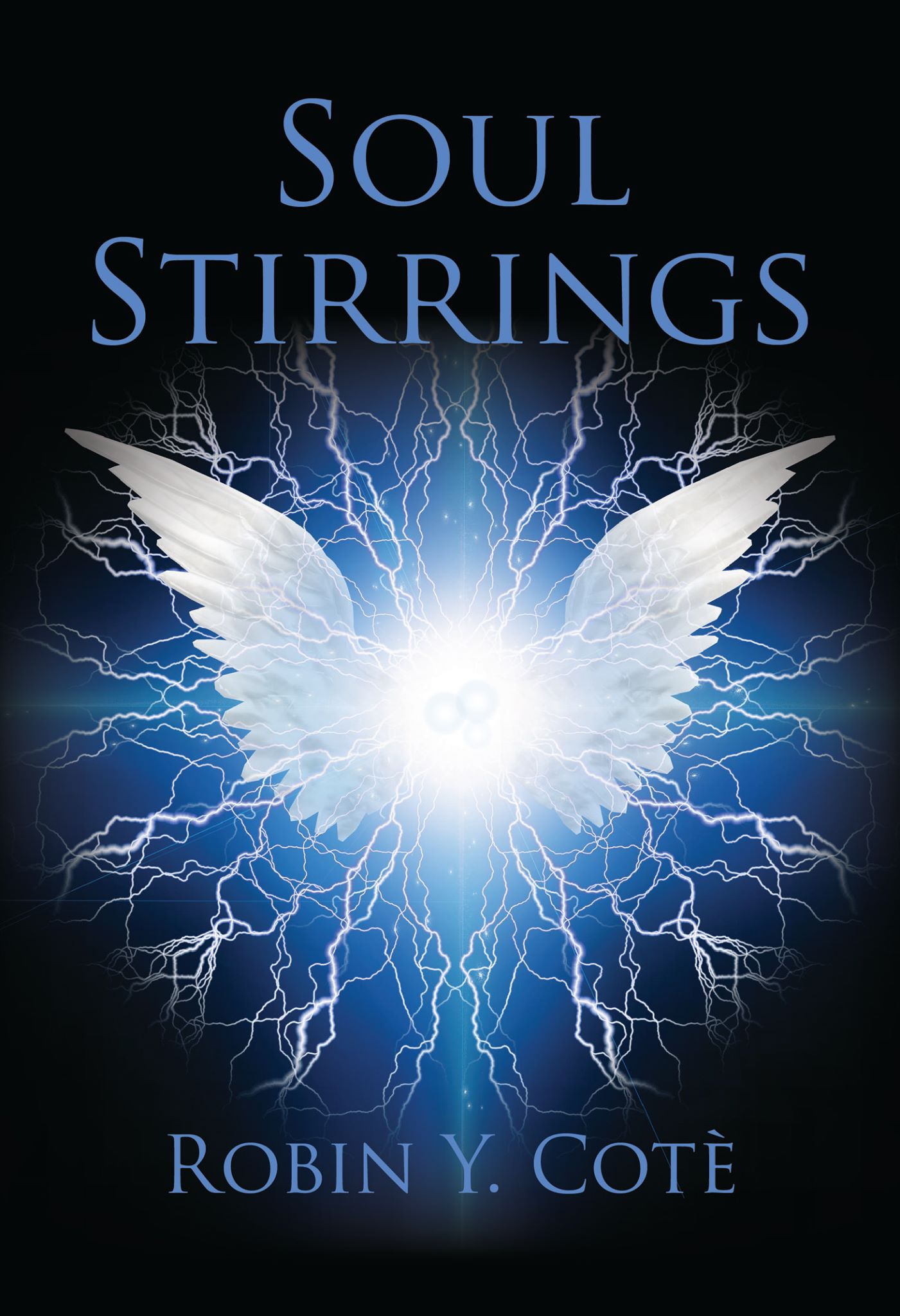 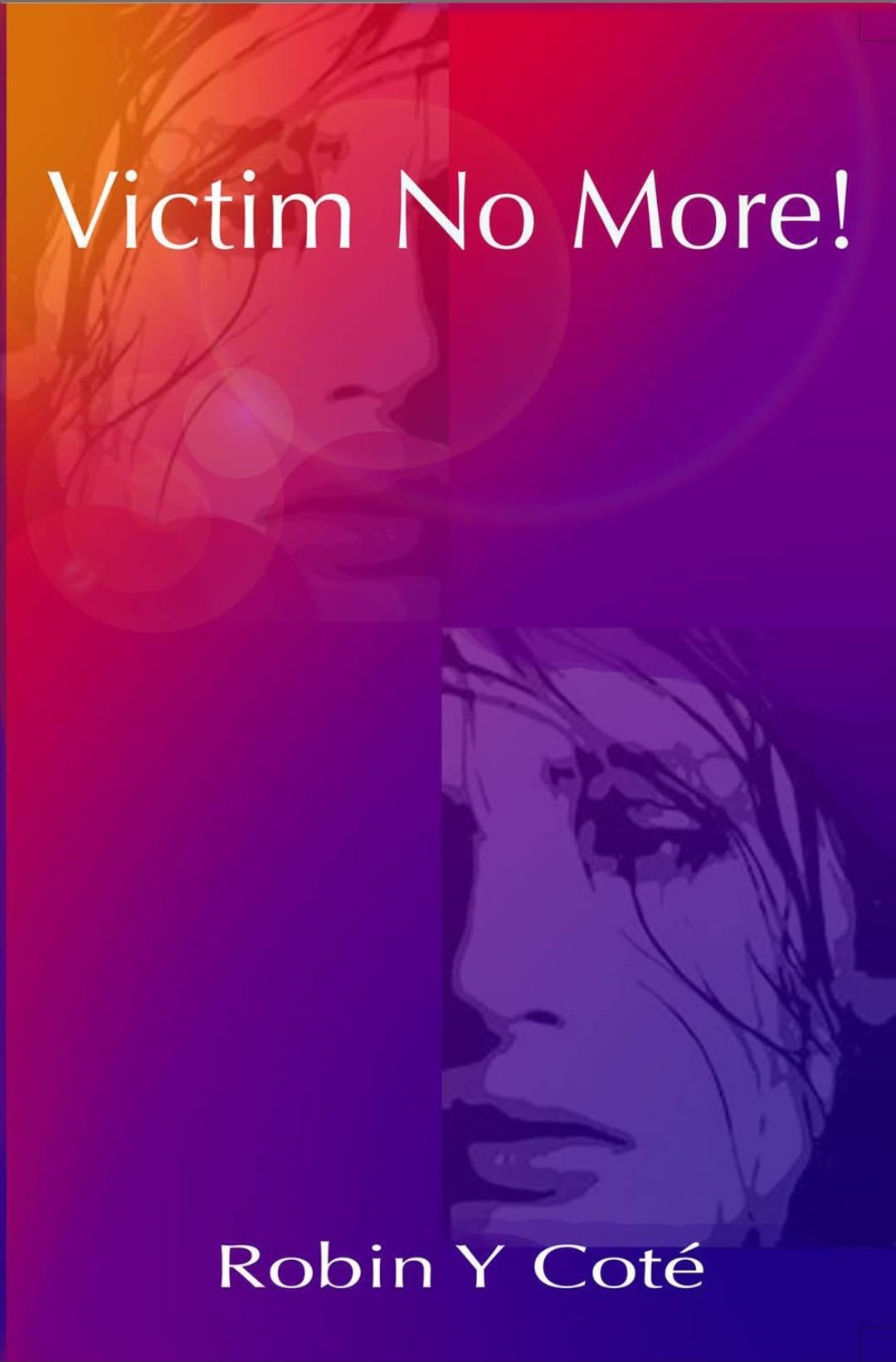 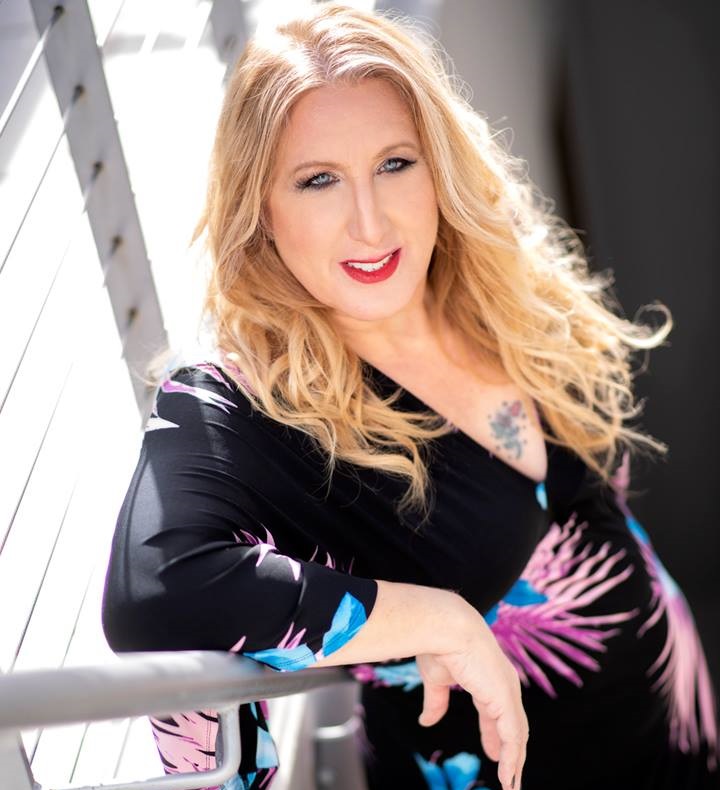