Today we’re taking a long-overdue look at the health and well-being of refugee communities in our state. You may not know this, but Arizona is widely known as a welcoming state for refugees from around the world. These are individuals and families who have fled their home countries due to persecution or fear of persecution on account of race, religion, nationality, membership in a particular social group, or political opinion. In the last six months (October ’21 through March ’22), Arizona has helped over 2,600 people resettle, the majority of whom are fleeing Afghanistan. This brings us to today’s panel discussion with a local leader from Lutheran Social Services – a refugee resettlement agency in Arizona – and two local representatives of We Are All America (one of whom is a former refugee from Afghanistan, and the other a former refugee from Bosnia-Herzegovina). We hope you enjoy. 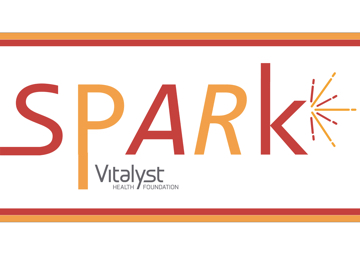 Ep. 76 Health On The Ballot

Ep. 73 Center for the Future of Arizona - The Arizona Voters' Agenda

Ep. 71 What Makes Vitalyst, Vitalyst? A Conversation with President and CEO, Suzanne Pfister.

Ep. 67 Healthy Communities One Bill at a Time

Ep. 61 The Growth Of Food In Phoenix

Ep. 41 Page and the Pandemic