End of Watch – January 16th, 1907 The Hastings Asylum in MN had reported escapes annually for years according to local reports. One escapee stayed on the run for a year before returning to his hometown of Red Wing. The Asylum's failure to keep him locked up resulted in the murder of Red Wing's top cop and one of his senior officers, a double murder that rocked this river town. WARNING: Violent and graphic content may be disturbing so some listeners. Listener discretion is advised. (Go to www.officerdownmemorialpodcast.com for pictures related to this hero’s story) 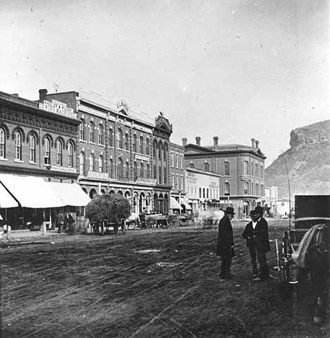 Ep. 28 3 COPS TALK about the ODMPodcast

Ep. 19 Scott Rose on the Off Duty Podcast