Sherrie is most notably known as a singer and "little sis" to her cousin Paul Kantner who was a founding member of Jefferson Airplane. She stowed away in his van as he left home to play a little concert in New York on a farm. That's right, that farm. Not only was Woodstock her first concert, but since Paul let her sing along occasionally at rehearsals, he actually put her on a mic off stage during the Woodstock concert to sing backup, at 13 years old! Not a bad launch to a singing career. Her storied past includes friendships with Elton John and many others. 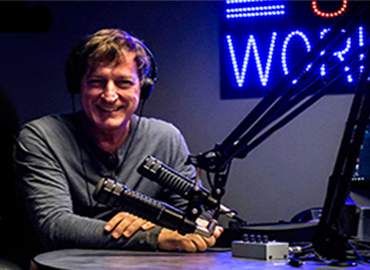 Ep. 239 Don Williams Sr., keyboardist for The Commodores, The Temptations and more.

Ep. 153 One of the world's top Elvis impersonators, Chance Tinder.